Tow coupling for fuselage back mountingNew 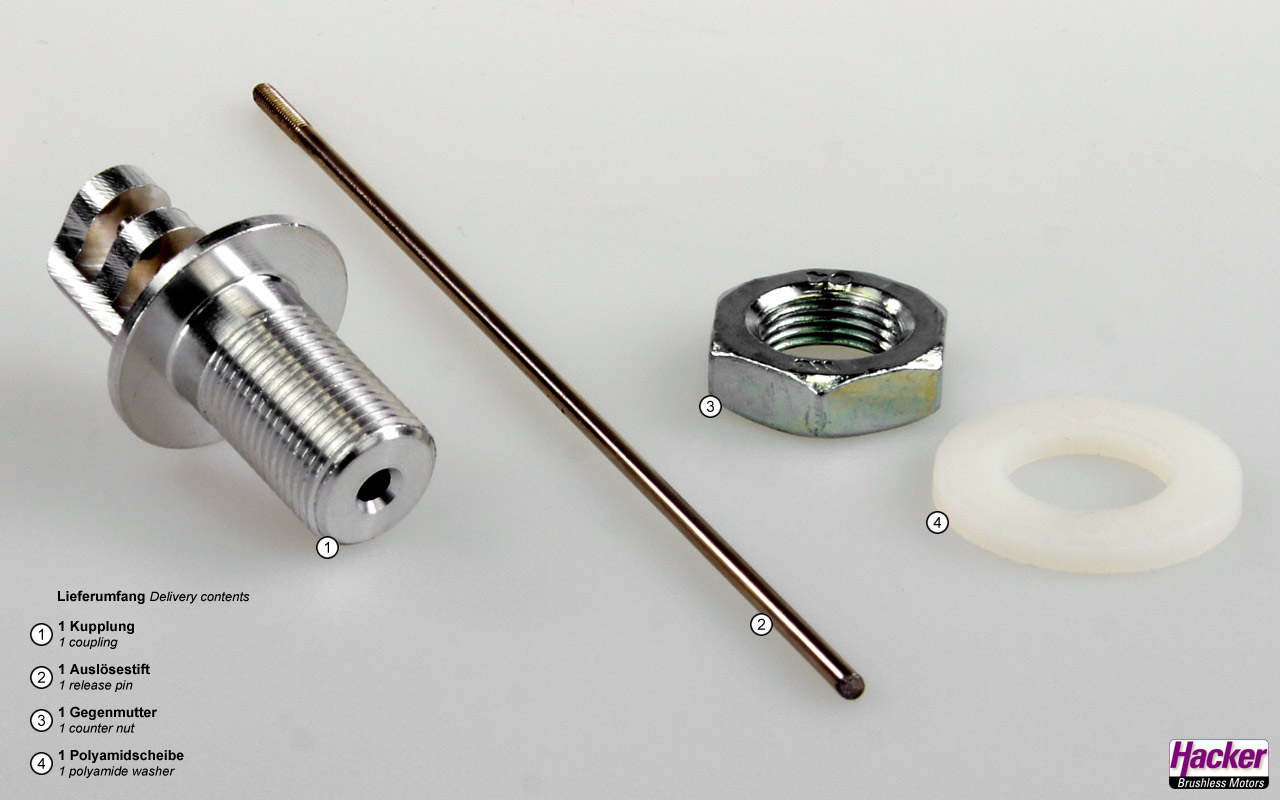 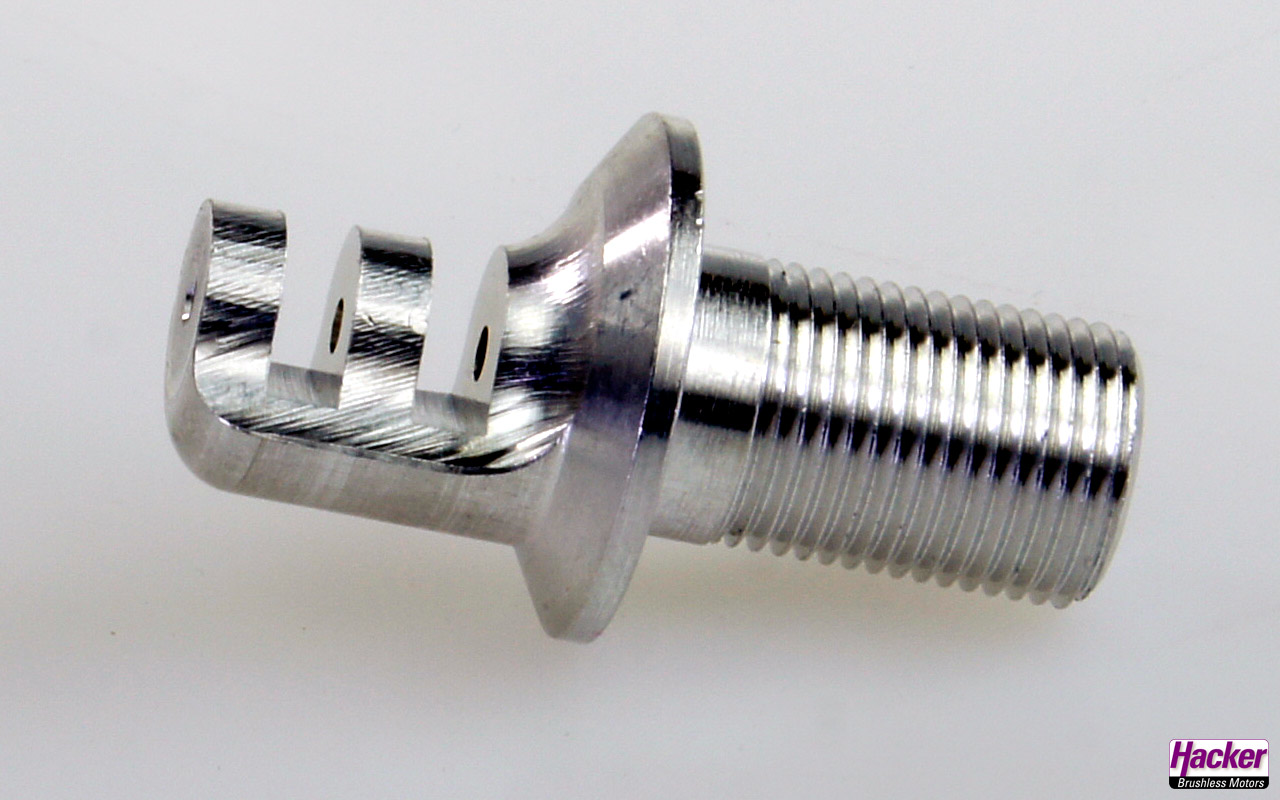 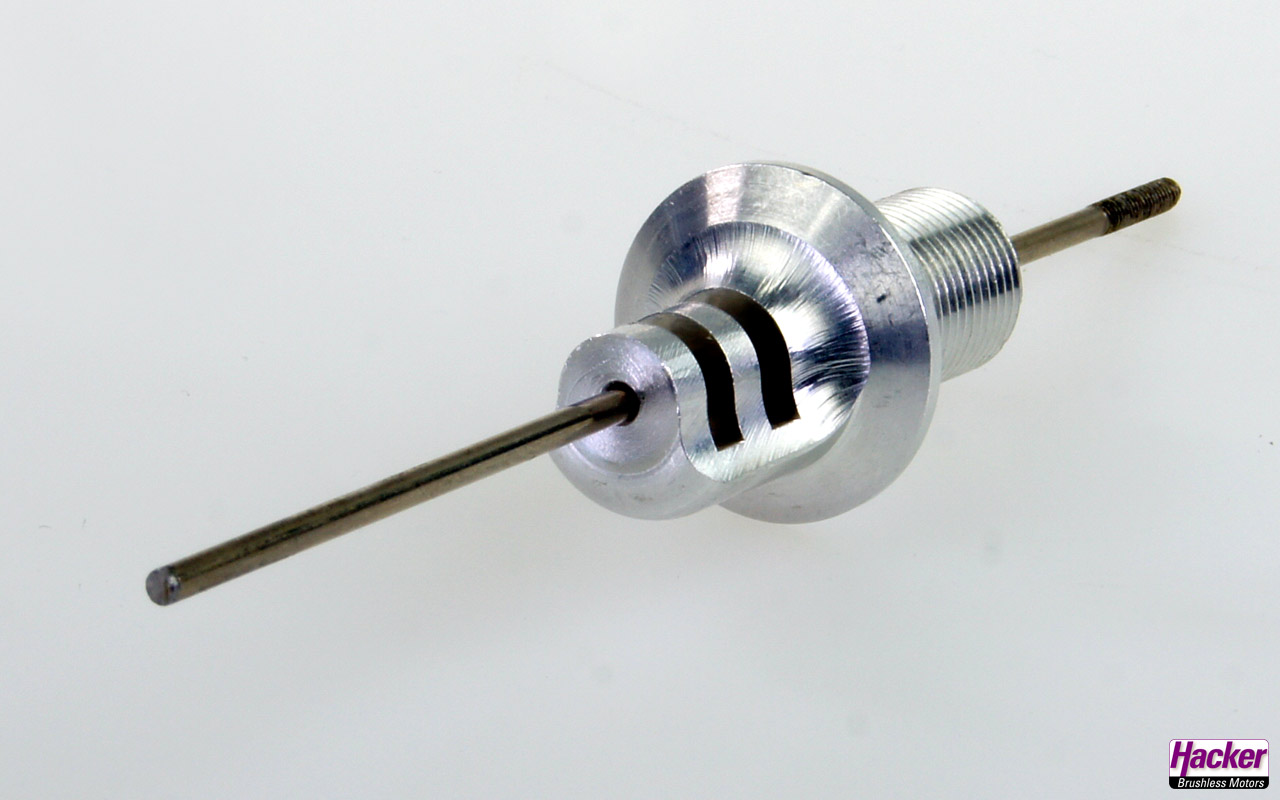 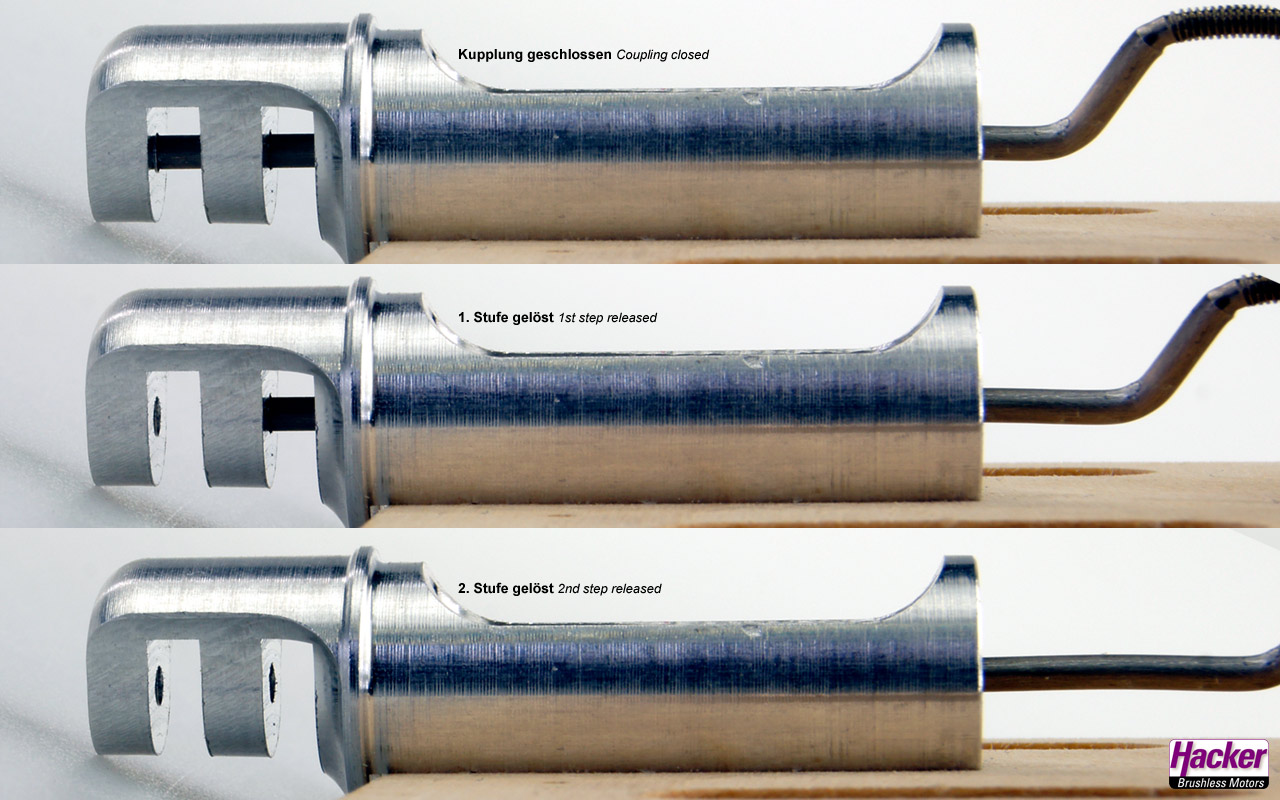 Tow coupling for fuselage back mounting

Tow coupling made of high-strength aluminum for screwing onto the reinforced fuselage back of the R/C model.

The release pin is made of spring steel with a thread for screwing on a standard ball head. The tow coupling can either be operated with the release pin included in the scope of delivery or, if required, also with a Bowden cable.